When was the last time you went on a nice long trip? Thanks to one thing and another this year, it’s probably been quite a while, although it’s hard to believe that three years have now passed since we first grabbed our caps and went on a kingdom-hopping jaunt in Super Mario Odyssey.

It is, however, entirely true: Nintendo UK even tweeted about it to remind us:

If that hypnotically looping gif above featuring the principal characters boogie-ing looks familiar, that’s because it’s adapted from a video put out to celebrate the game’s first anniversary in 2018.

Looking back on the game, it’s perhaps a little odd that it never got any meaty DLC. Yes, it was periodically updated with free costumes, some new snapshot filters, and it got that nugget of Labo VR content (not to mention Luigi’s Balloon World), but of all the games that do get paid DLC, a new locale or two to explore is something we would definitely have coughed up for. So many memories! 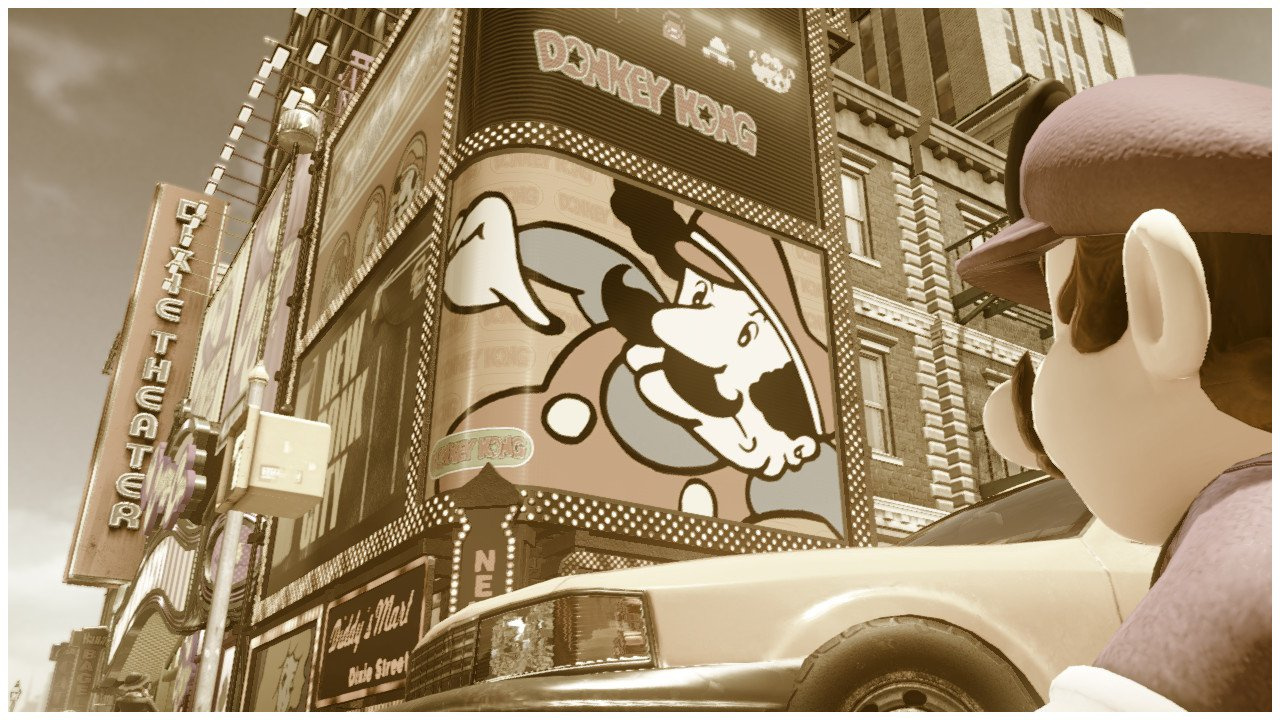 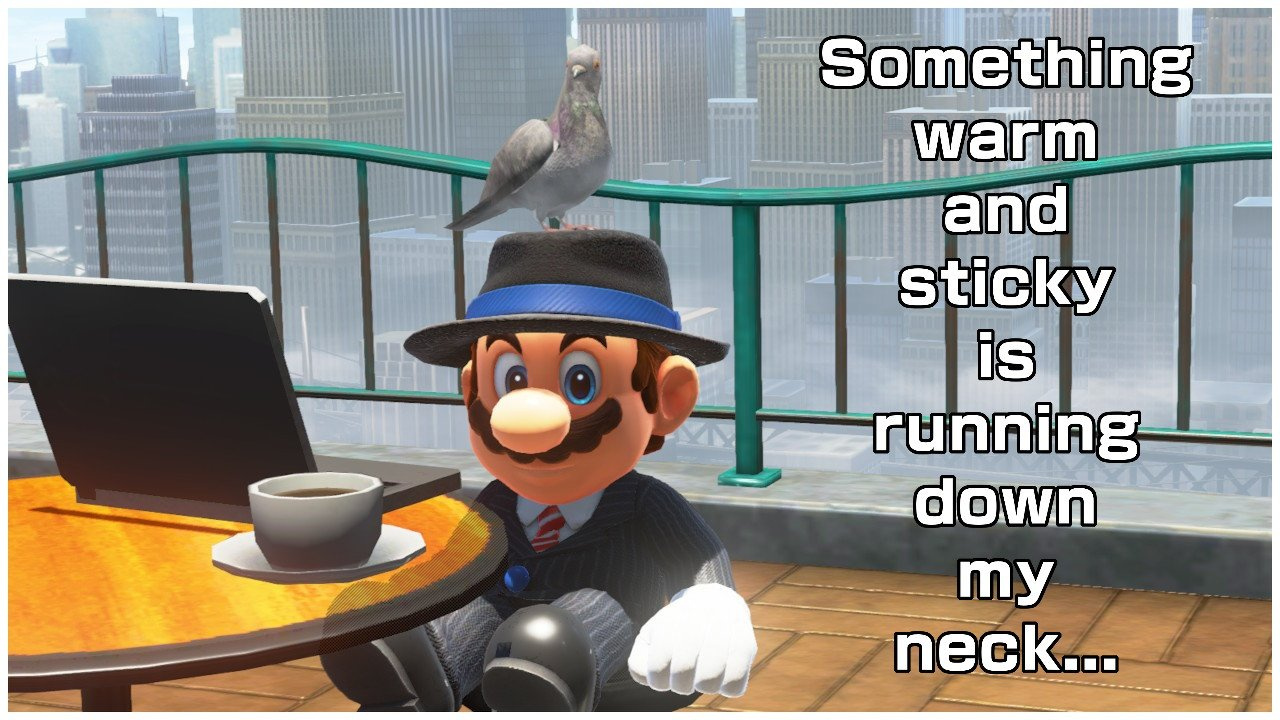 Perhaps there’s something in that, though. Could Nintendo be channelling all those ideas into a straight sequel, a-la Super Mario Galaxy 2? After all, everyone could do with getting away from it all again — now more than ever, no?

We can but dream (and cross our fingers, legs and other limbs until we look quite silly). While we wait for Mario’s next adventure — one that we didn’t already enjoy on Wii U, that is — let’s raise a glass to his last truly epic journey.

Apologies for mentioning Galaxy 2 (we know it still smarts). Feel free to share your own memories from three years of Super Mario Odyssey — and your hopes for the future — below.