Nintendo’s Super Mario Bros. Game & Watch has just been released and while it might be based on the company’s classic hardware, this new version contains a number of hidden secrets.

For your convenience, we’ve rounded them all up into a single post (thanks, Nintendo) – take a look below:

In the original game, hard mode was only available until you turned off the Nintendo Entertainment System!

Voilà, no more Game Over!

Press and hold the A button for more than 5 seconds on the title screen of the Ball game to play as Luigi!

Finally, look out for 35 special events in the Digital Clock, including:
7:00 AM/PM – Monty Mole appears from the ground and runs around. 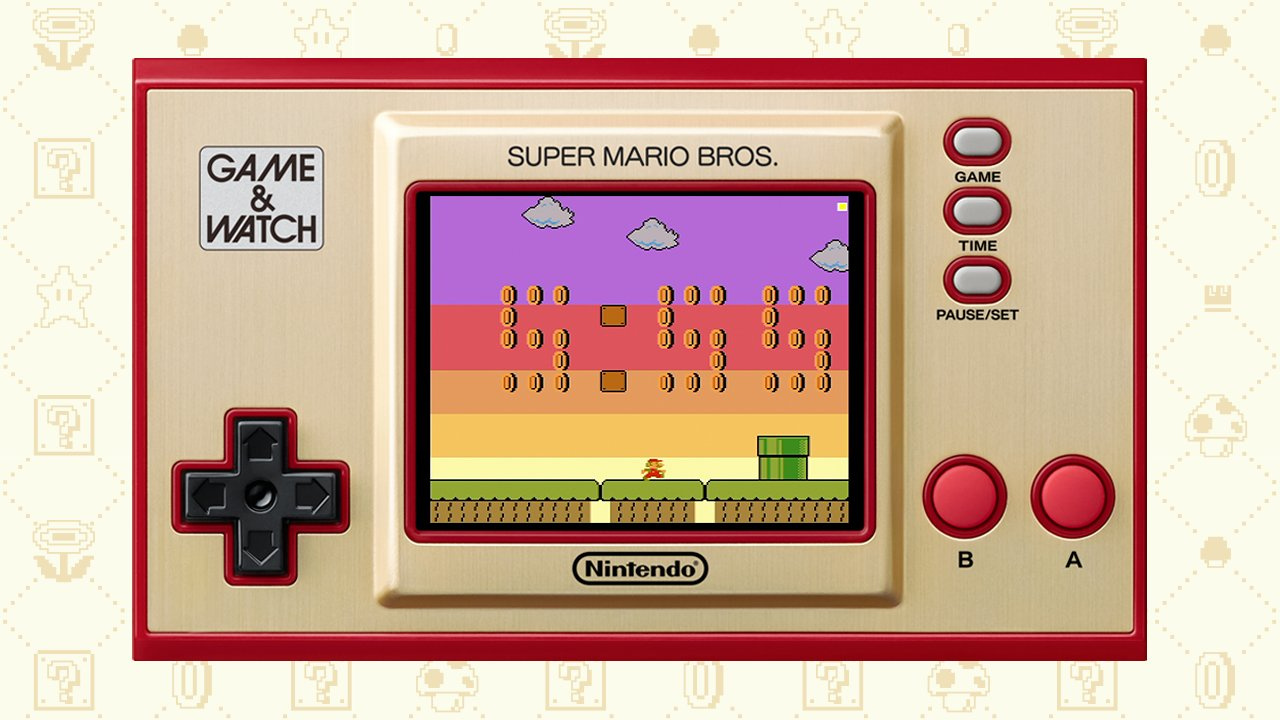 And if you hold down the A button for five seconds, you’ll be able to watch and listen to the Mario Drawing Song.

If you’re curious to learn more about Nintendo’s new Game & Watch, be sure to check out our full hardware review. Have you seen any of these secrets in person yet? Tell us in the comments below.